Today I want to promote my lovely friend who makes the most exquisite macaroons to order, here are some tasty pics of the last batch I had at christmas from her.....yum ! 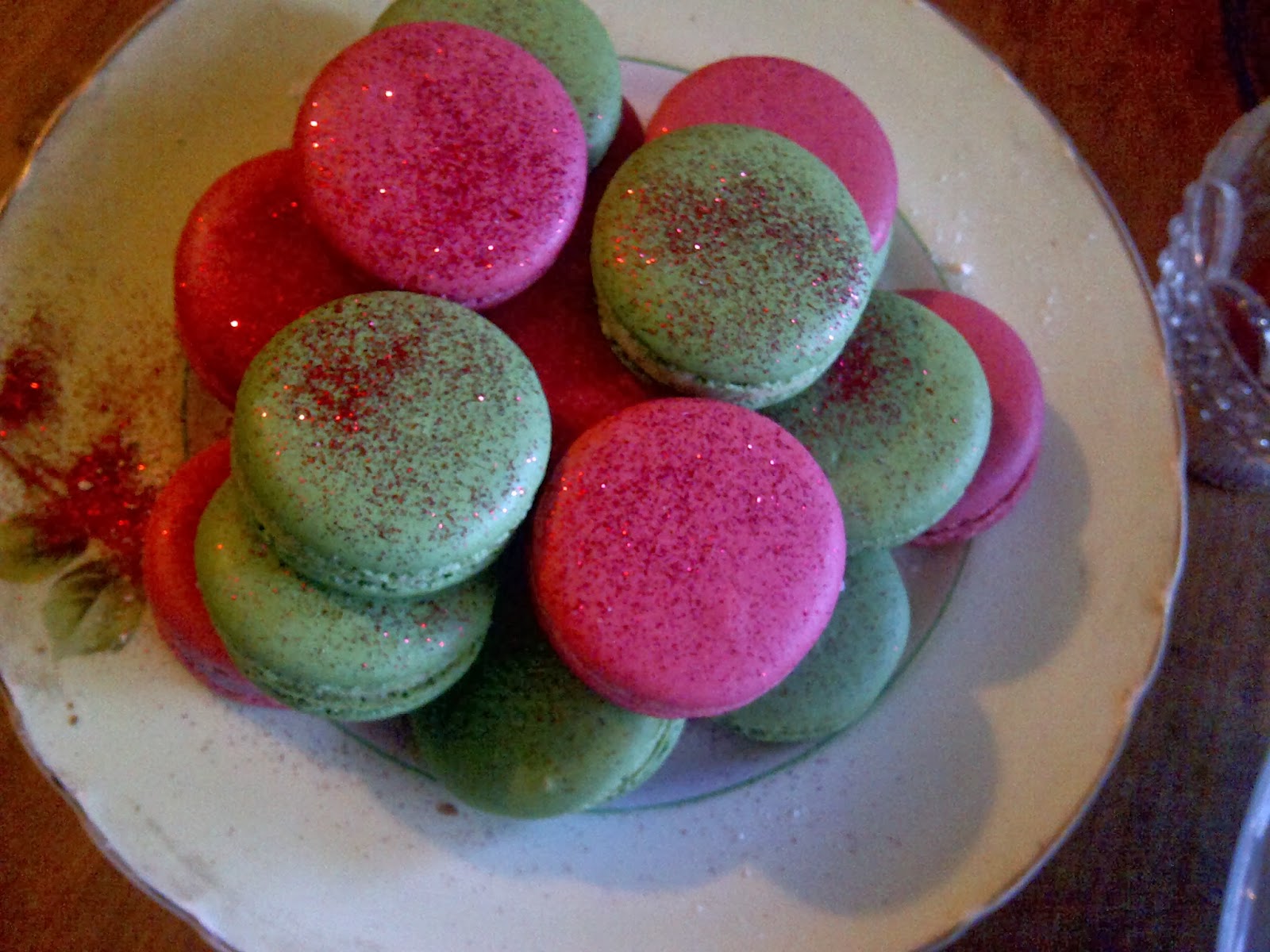 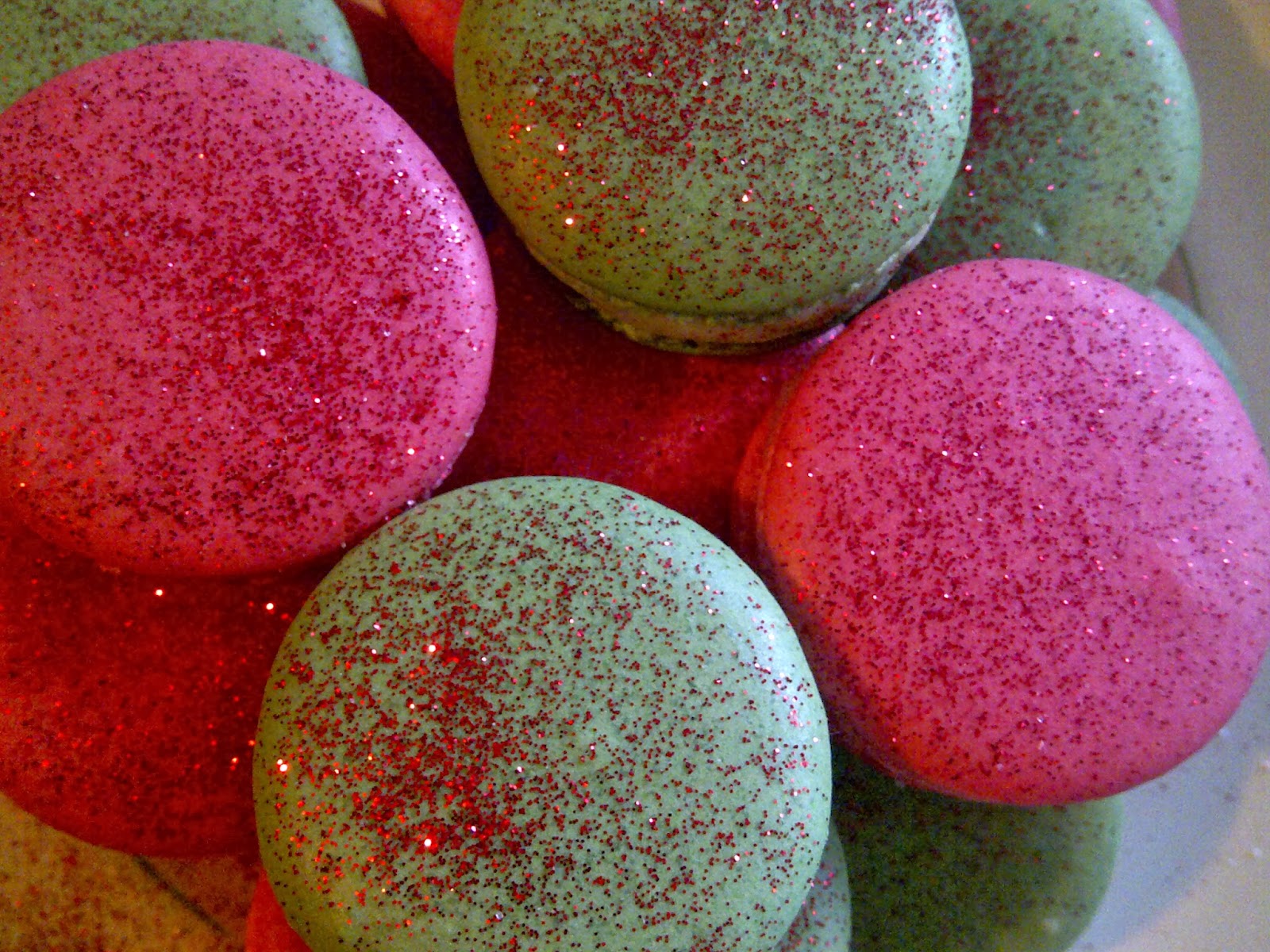 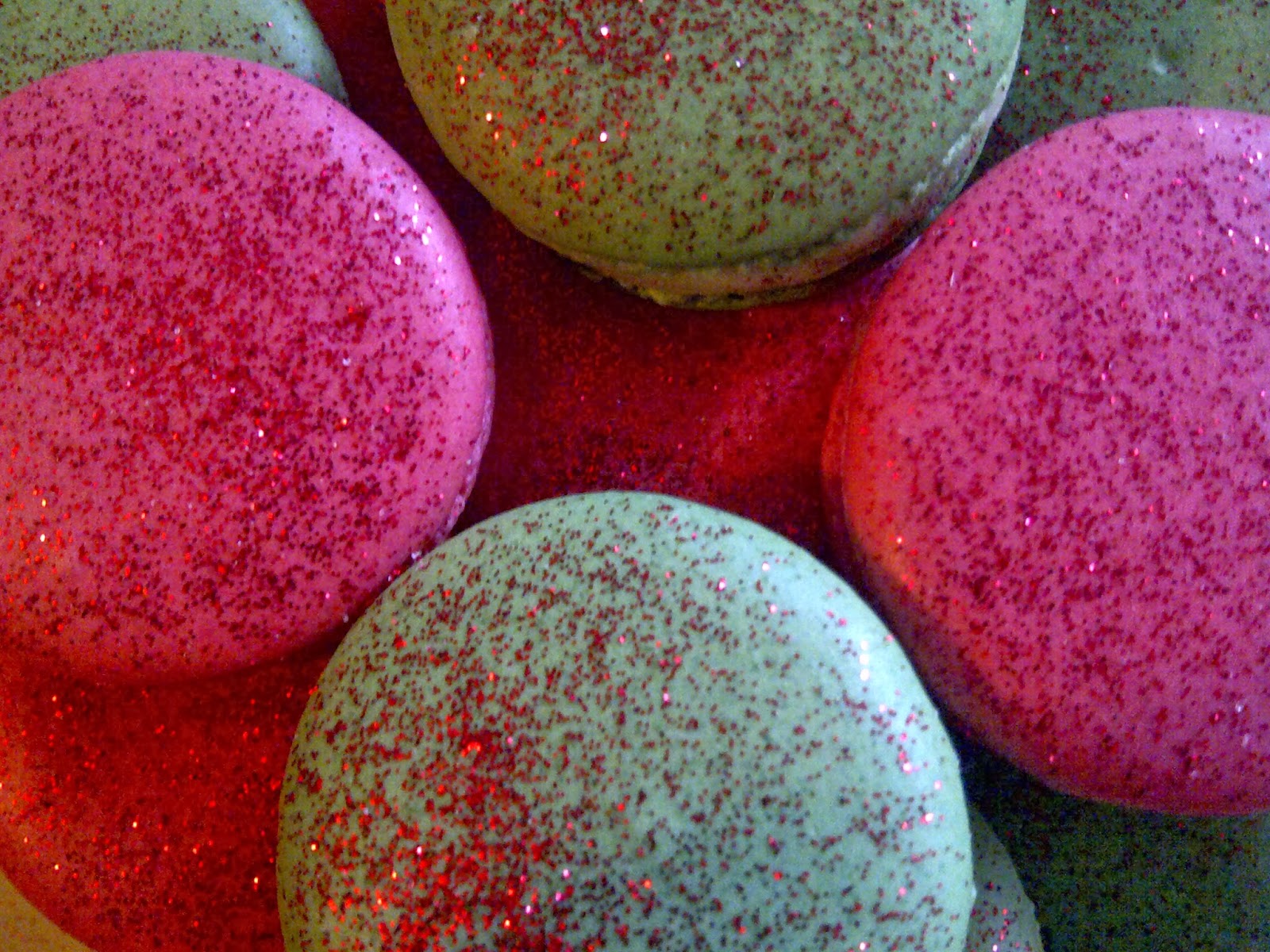 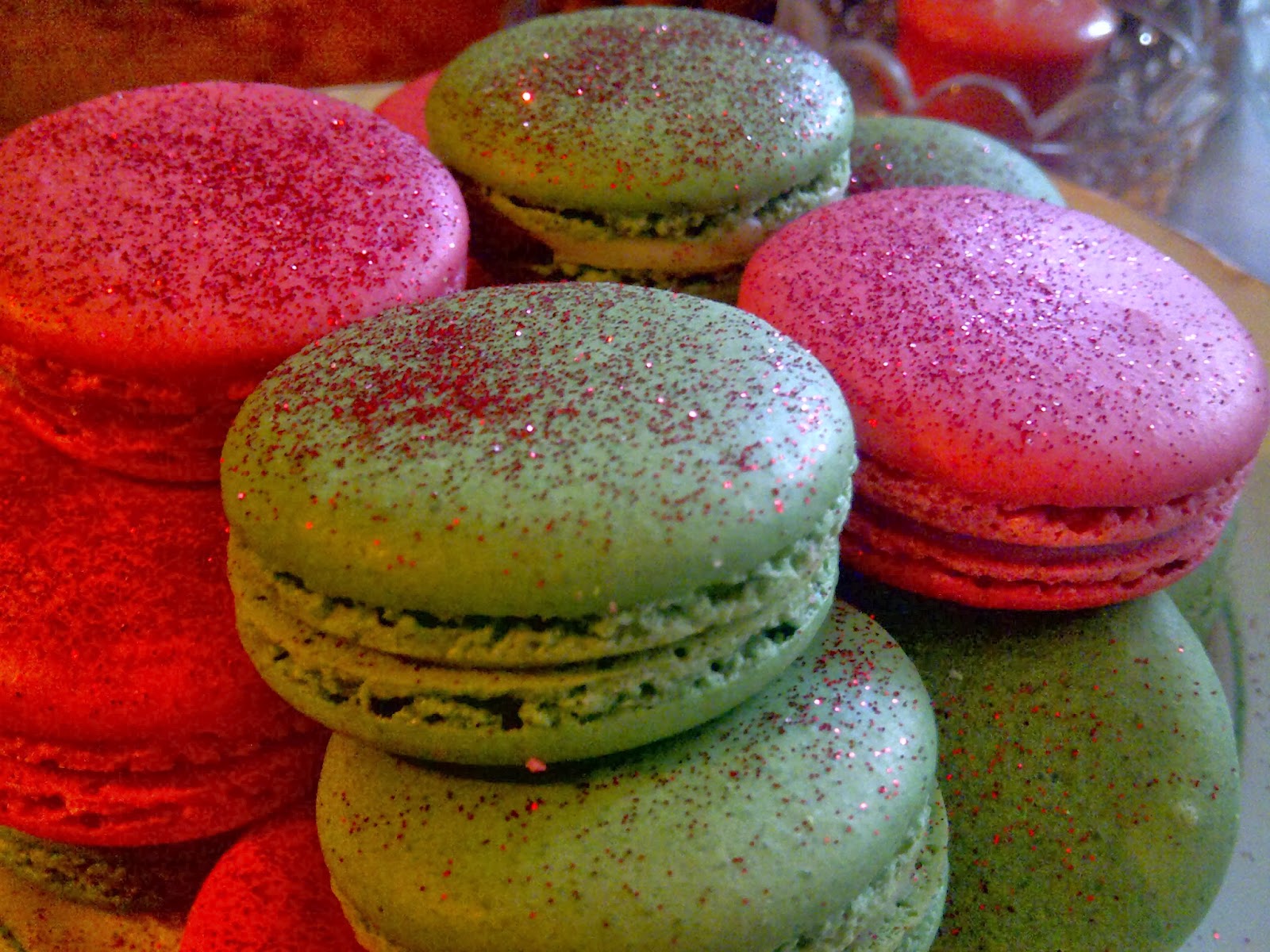 Arent they devine, lime and raspberry flavour, with a dusting of edible glitter, you can never have too much of that I say !

heres her blogg, do contact her, shes a lovely lady, who sells them at a great price and she can even post them out to you,

contact her here via her new blogg and lets support one another and stuff the big shops :)

As a home educator to my children, I thought it would be important to remind them of the great philosopher, mathematician and astrologer Hypatia.

I believe her to be one of the most important women who ever lived and way ahead of her time, a free woman, who never married, who taught many men at the great school in Alexandria, who dressed as a fellow male tutor, teaching , philosophy , mathematics and Astrology. Discovering the movement of the planets is what she lived for. 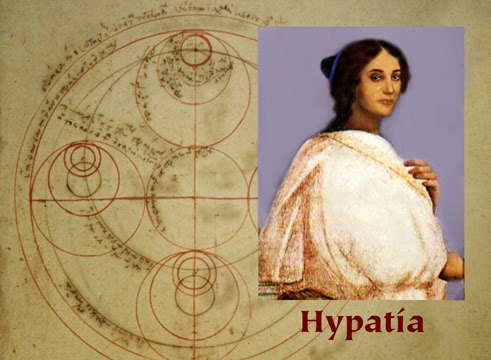 She was a brilliant and sensible woman, who was often called into parliment to discuss situations with the male leaders, she was highly reguarded and admired for her great intelligence of all things.

Her father was also a great philosopher and  mathematician. He brought her up to be just like himself and refused to marry her off, so that she could continue her great work. She was a scientist and a pagan. She did not believe in the new christianity that was popular in rome at that time. Cyril, who later became a saint, was acting like the enforcer at that time of christianity and sadly used very evil tactics to convert people and often stoned to death jews on the sabbath whilst they were worshiping. Something which Jesus himself would of been horrified by, its very sad that Cyril arranged for Hypatia to be brutally murdered.

She was seized from her chambers, stripped naked, stoned by many and after which  they carved chunks off her till she were no more and spread parts of her about the city, as a sign to non believers, and to women who did not know there place in society. 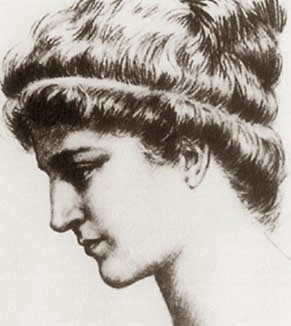 She hated violence and only beleived in peace and common sense, so she quickly had an enemy in Cyril.
I find it outrageous that Cyril was declared a saint in his time, as he certainly was not. 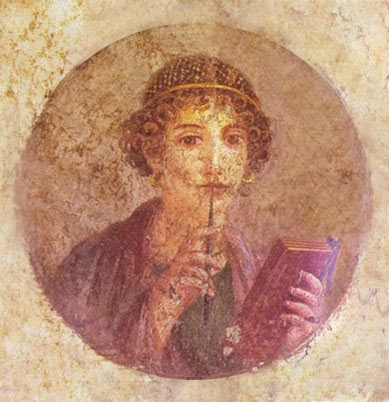 She invented many wonderful things during her life, she was born around 365 ad and died in 415. We can thank her for the invention of the astrolabe, the hydrometer and water distilling machines. 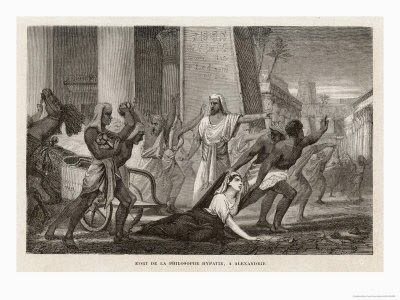 Cyril and his men tried to wipe any trace of her from the city, by destroying her precious documents, her writings and teachings, but because she taught so many and was admired for her intelligence by all who knew her, she was quoted by everyone, and much of her work lives on today through their writings. We are lucky that she is well documented by the people who knew her and looked up to her. She was a great teacher. 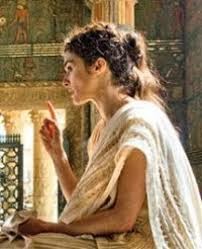 She was an incredible strong woman and stood by what she believed in, she was brave and gifted and we have much  to learn from her today, hundreds of years later her light shines brightly.

Theres a rather good film with the lovely Rachel Weisz in that does quite a good job of telling you all about her, and this book below is a good start too, but i urge you to read up if you have time, you wont be disapointed, she really was and still is a Super Woman 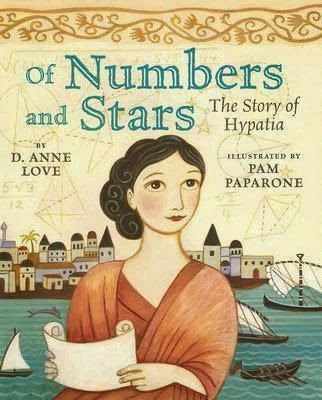 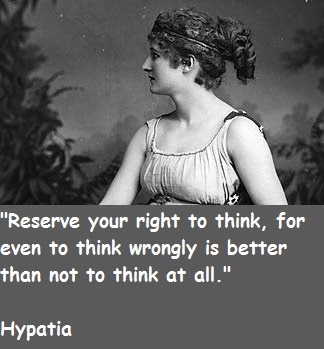 Happy New year to you all , to all my friends , family and customers :)

Heres a few fun snaps of my doggie darlings at home this christmas, enjoy ! 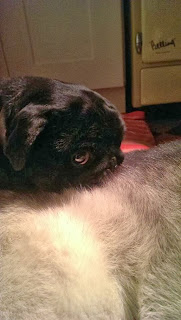 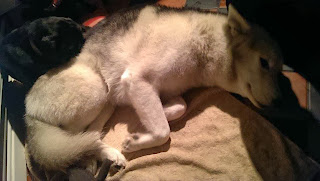 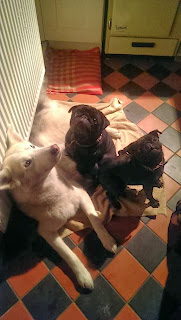 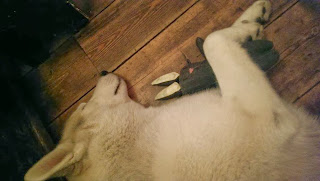 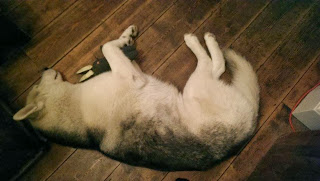 If you wish to donate and support the artists

My paper dress, exhibited at Calke Abbey and Sudbury Hall, for the National Trust.

My sculpture for the birmingham botanical gardens 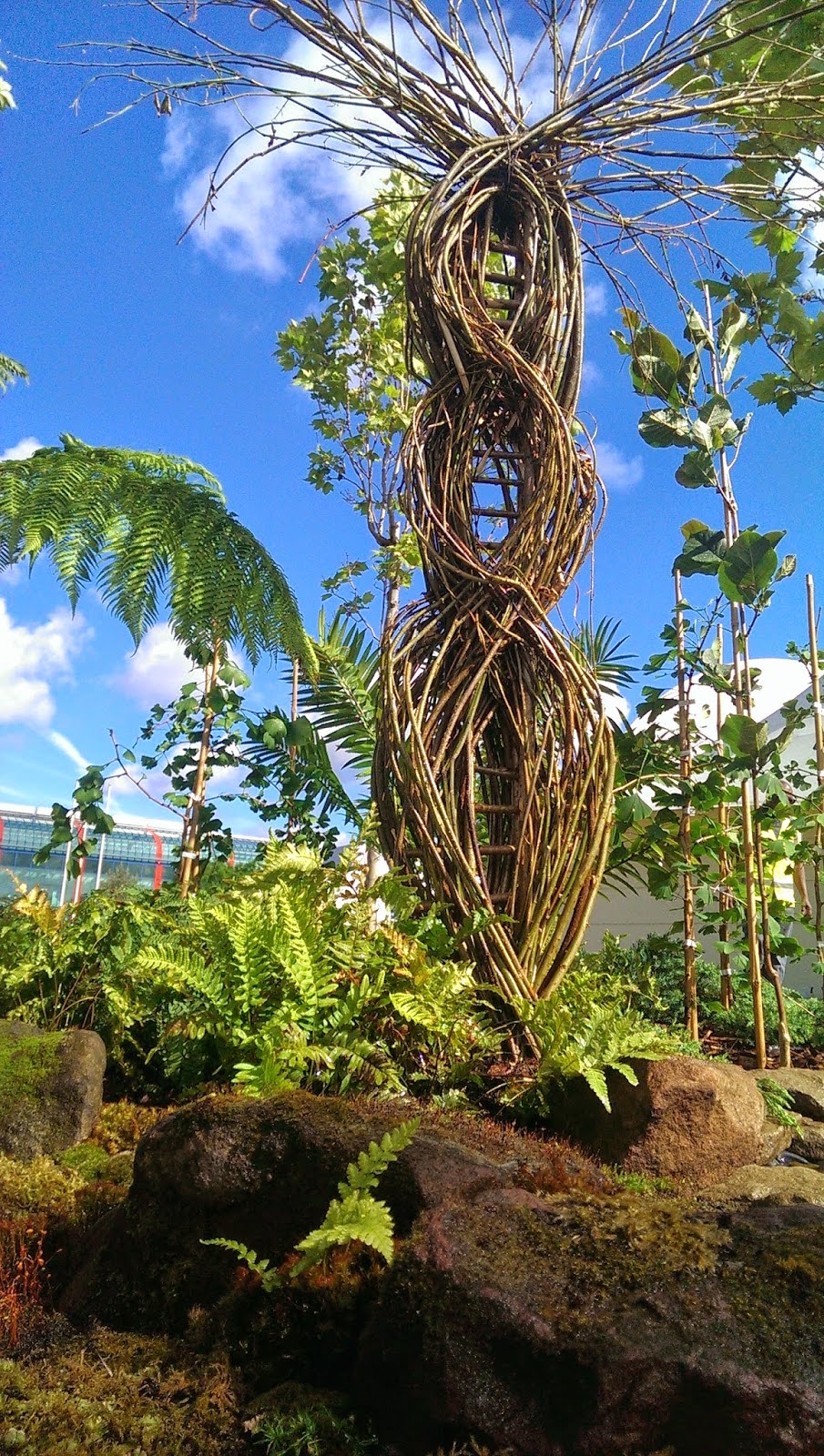 The National Trusts Museum of Childhood

Where I was artist in residence.

... artist, mother, wanderer, curator and creator. A collector of beauty past and present, hoarder, nester, maker of things, cloud watcher, hill walker, bee charmer , and a talker to the trees ............

Promote Your Page Too 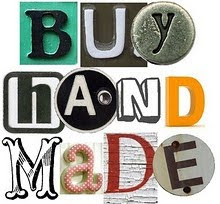 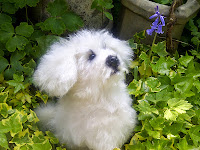 I can make your dog 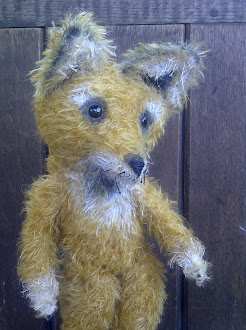 if you want to keep up to date via email, do sign up 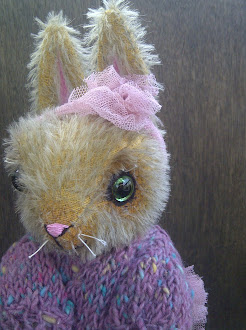 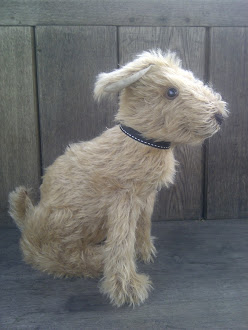 where you can find my produce!! 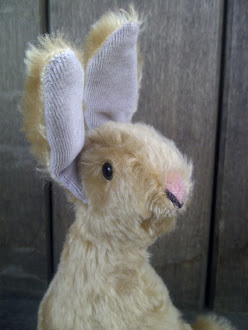 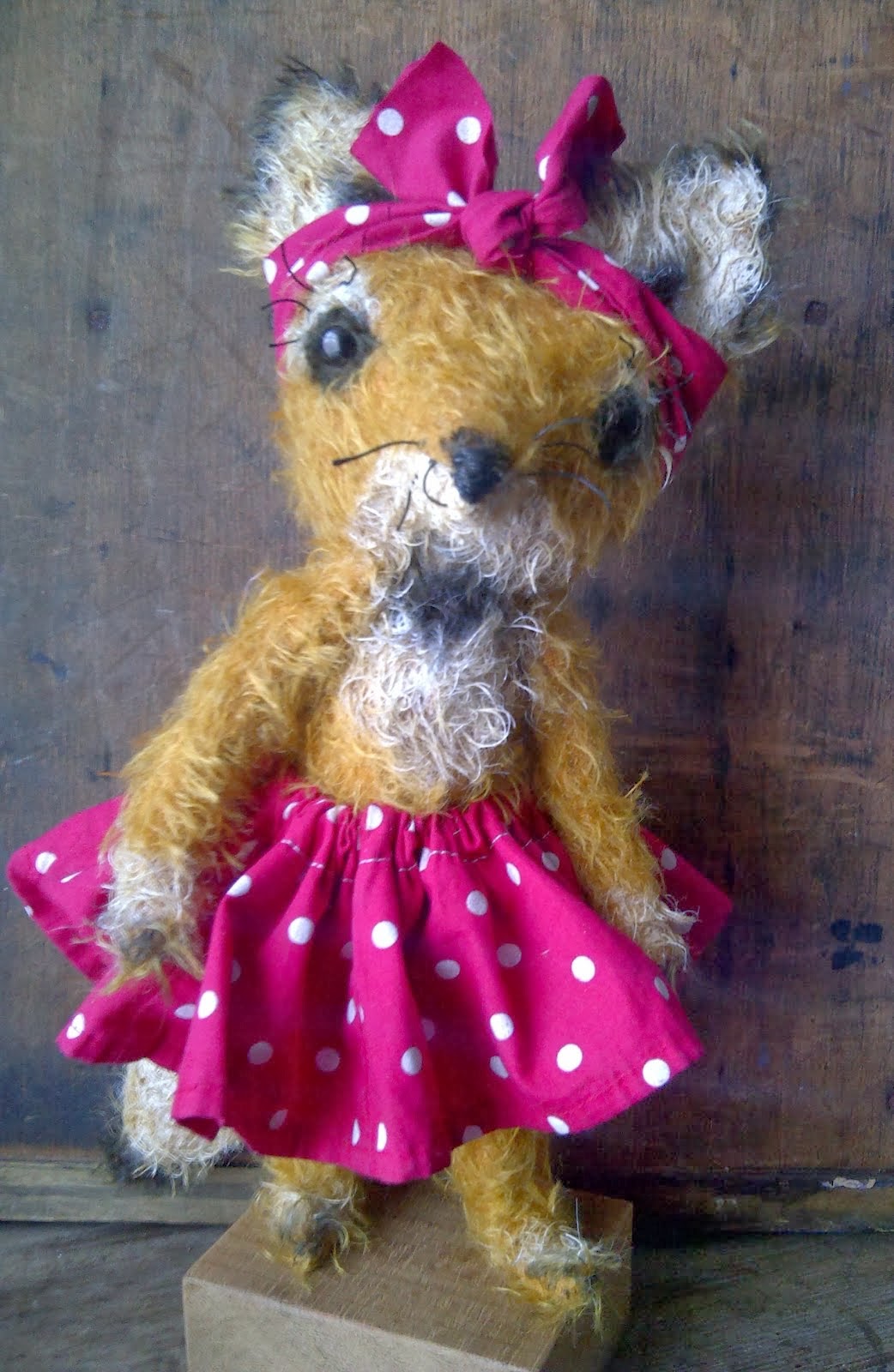